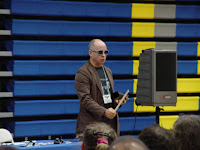 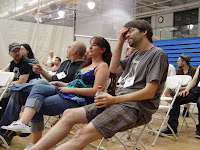 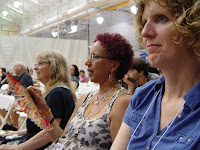 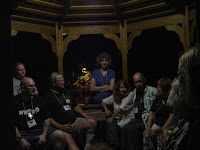 A special thanks to Dallas Mayr for pointing out the sweet spot for this wonderful shot. Click on the picture to get the full sized image.
Posted by Steven Gilberts at 7/24/2010 07:08:00 AM

CONGRATULATIONS!!! You deserve to be Artist GOH, and I'm really psyched for you! :)