How I Spent My Summer: Chapter 1

We've been painting the old homestead. 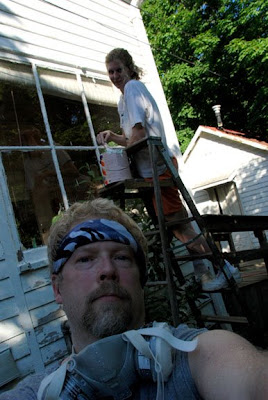 We took the plunge and bought a power sprayer, which despite the cleanup hassle is definitely the way to go when painting a story and and a half of house. Wearing safety goggles and a vapor mask atop a 40' ladder in 90º weather is not the optimum way to experience the month of June, 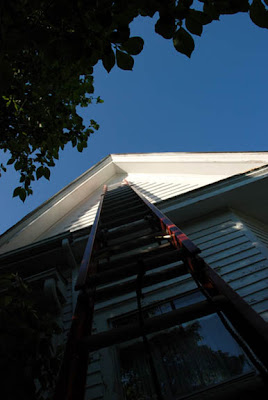 but it is nice to see our 118 year old house looking like new. 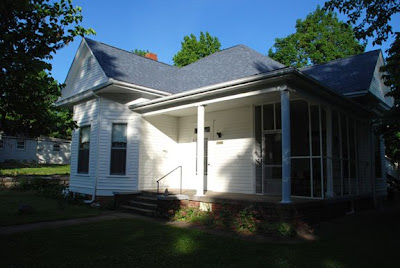 At the end of the month I will be among the attending guests at Hypericon. Alex McVey is the artist guest. If all goes to plan Alex and I will be doing an art demo on Saturday (tentatively titled " Can't Is On Won't Street")

The following weekend I will be among the attending guests at InConJunction. Alan M. Clark is the artist guest and I will again be doing an art demo, this time assisting Alan with a demonstration of his process known as "controlled accidents".

This is an example of an earlier "controlled accident" collaboration that we did at Chattacon in 2007. 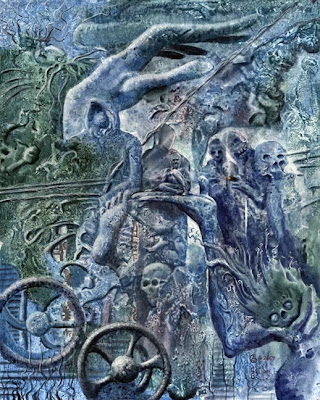